Whether you own a house or a church, it’s critical that you get an idea of what it is worth when you’re trying to sell it. Today we’re going to go over the three different methods that appraisers use when they are trying to find an assumed value of a property. While this doesn’t always correlate with what it eventually sells for, knowing the assumed value can help you understand what you might be able to sell your house for in Wilmington NC.

Cost method as a method that is most often used for odd buildings that have a single-use. This can include churches, fire stations, and government buildings. The appraiser takes a look at the materials that were used to build the building and tries to figure out how much it would cost to make an identical building using today’s prices.

The income method is most often used for commercial properties like shopping centers and apartment buildings. The appraiser looked at how much money the property is bringing in, subtract the expenses that are being paid to maintain and operate the property, and then uses that “Net Income” to figure out how much the property is worth. Other things they take into consideration or what similar commercial properties have been selling for in the area, but they don’t go into as much detail as they do in the comparative method.

This is the method most used in residential real estate. Since most houses are built in a similar fashion it’s a lot easier to compare them to each other. When using this approach, the appraiser finds three properties that are similar to the house they’re trying to value and makes adjustments based on the differences between them. When taking all of them into consideration they’re able to come up with an assumed value.

I don’t necessarily need to know everything about each of these approaches, knowledge is power when you’re selling your house in Wilmington NC and subtle nuances such as this can help you make better decisions. Now you know how appraisers find the value of a property! 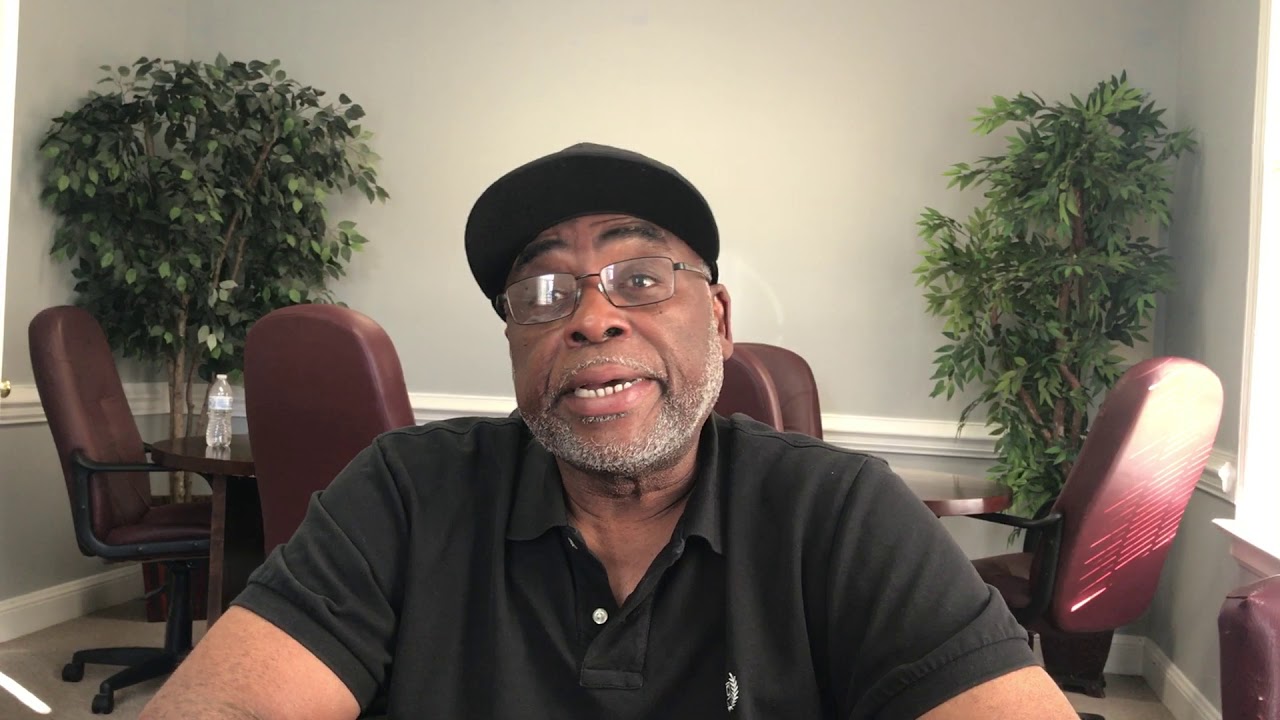 Get Your Fair Cash Offer: Start Below!

We buy houses in ANY CONDITION in NC. There are no commissions or fees and no obligation whatsoever. Start below by giving us a bit of information about your property or call (252) 227-0274...

Listing vs. Selling To Us

Which route is quicker?
Puts more cash in your pocket?
Has less hassle?